Faith in God and the love of our Lord and Savior Jesus Christ is the backbone of all things Judge Dan is and aspires to be. It is with this belief and Faith, and with his past 35 years in the legal profession that Dan feels he can be an even- handed steward and Justice of  the Peace for Precinct 3 to make a positive impact on the Community of Ellis County.

VOTE REPUBLICAN  DAN COX FOR JUSTICE OF THE PEACE PCT.3

The Waxahachie Daily Light announced, "Dan's the Man" and the campaign began. Judge Dan and his wife Shasta have six children, Jon and Jaclyn Cox of  Cuero, Jenny and Jon Seymore, Ryan and Ashley Haight, Abby and Lance Hunt, Jordan  Pendley and Mitch Cox all whom attended WISD.  Judge Dan enjoys getting to spend time with his nine grandchildren. His favorite past times are taking road trips with his wife to the Hill Country, attending his grandchildren's sporting events, finding the latest "hole-in-the-wall" restaurants and being outside with his pack of pups.  Dan is looking forward to his service as Justice of the Peace,  Precinct 3, and hopes to have your vote in the upcoming election! 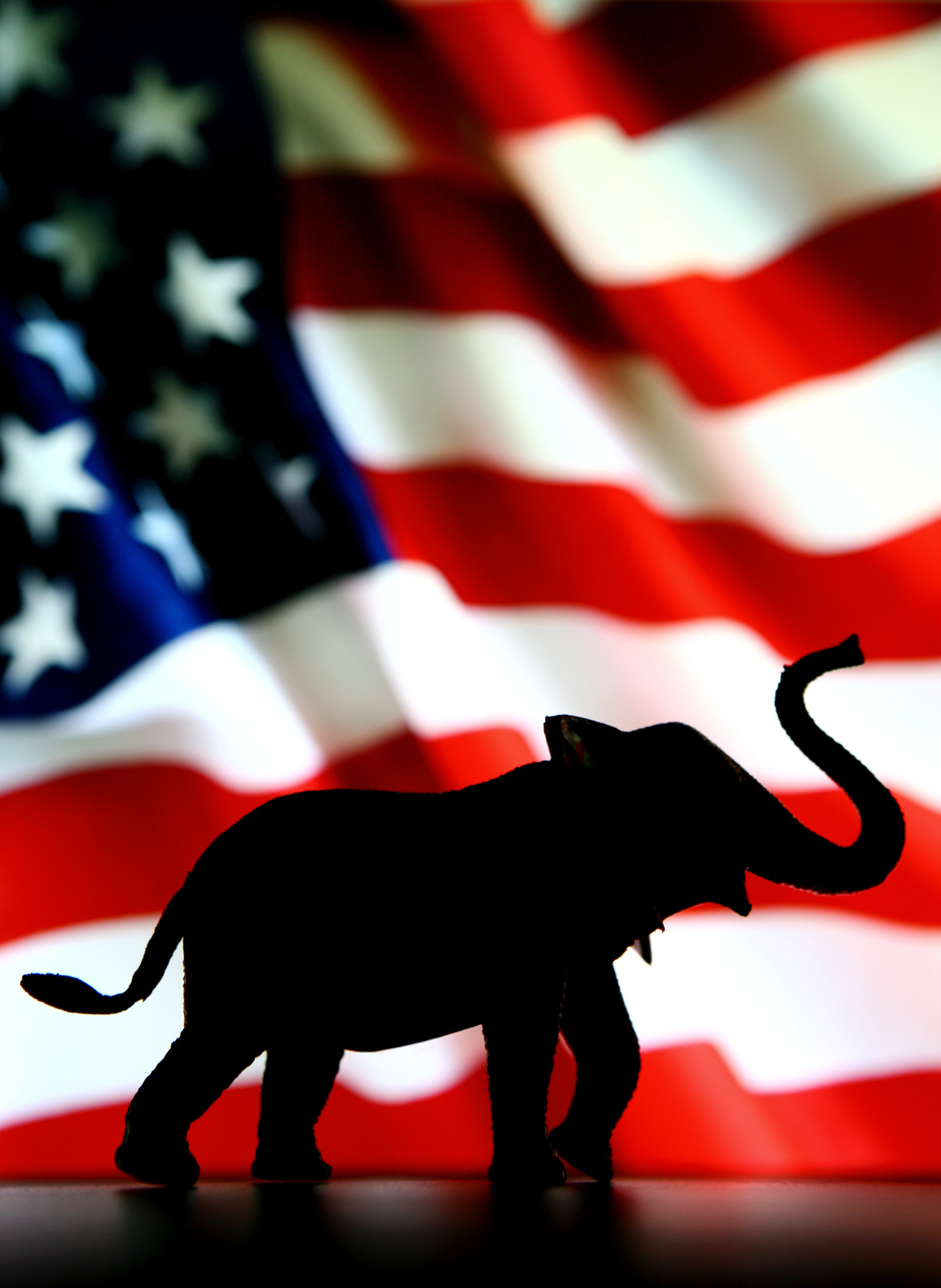